The Courage To Be Vulnerable 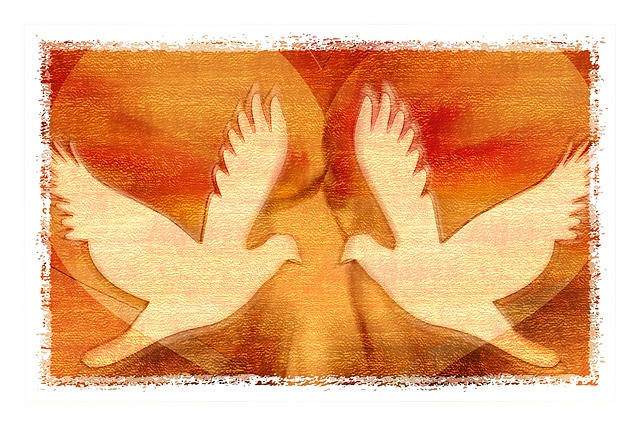 It seems that every day there are new reports of sexual misconduct by people in positions of power. This has engendered many discussions about how power and control issues are behind these behaviors. While that may be true, we also need to look at what avoidance patterns are driving the need to exert power and control over another human being. Any time people seek feeling powerful there is a simultaneous avoidance of feeling powerless, but there are other factors at play as well. All humans crave connection and intimacy, but true intimacy with another human being requires vulnerability and being exposed to the possibility of being hurt is something that we will do almost anything to avoid, especially after we’ve experienced it first-hand.

Think of the first time you felt the sting of rejection, hurt or betrayal by a loved one. It can often seem to come out of nowhere, catching us off-guard. It’s a natural response to put up some self-protection after that initial pain. We may say to ourselves, “I will never let that happen again!” Most of us heal enough to give relationship another go, but how we go about that depends on our willingness to be vulnerable in the face of the unknown. For some, the fear of potential rejection, of being hurt, of feeling stupid, or shame is simply too great a risk. Perhaps allowing these fears to surface may mean confirmation of one of our deepest, darkest fears; the fear that we are fundamentally unlovable. Some people may never again open up to the possibility of experiencing a true and intimate connection with another human being, because the perceived risks are just too great.

Obviously, there are other components that would prompt someone to engage in criminal behavior and even if we can’t imagine treating another human being like the victims of these acts, it is still helpful to explore how these fear issues might be showing up in our own lives. In our own avoidance of the fear of being hurt, what walls of self-protection have we erected and how might they be impacting our ability to be truly intimate with another person? Do we equate vulnerability with weakness or can we begin to see the strength and courage it takes to allow ourselves to be vulnerable and remain openhearted in the face of all that is unknown and cannot be controlled in human relationships?