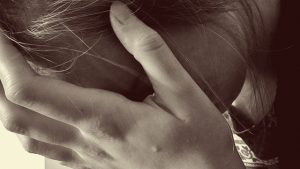 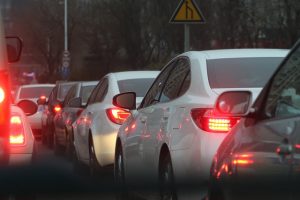 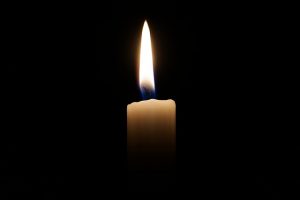 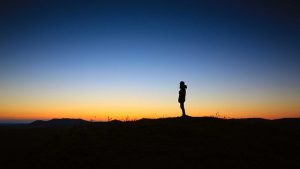 I can’t tell you how many times I have clients say to me, “I take on other people’s negative energy. Can you help with that?” I usually answer, “Yes I can, but first let’s have a conversation about what I’m helping with.” I can completely relate to the “experience” of taking on someone else’s energy. As a lifelong empath, feeling other people’s emotions, physical issues or even thinking their thoughts is something I’m very familiar with. So why did I put the word “experience” in quotes? While we may feel like we’ve taken on someone else’s stuff, or that they’ve given us their negative energy, what is actually happening is something else entirely and it would behoove us to dig a little deeper into what is really going on. END_OF_DOCUMENT_TOKEN_TO_BE_REPLACED

Empathy is a Superpower 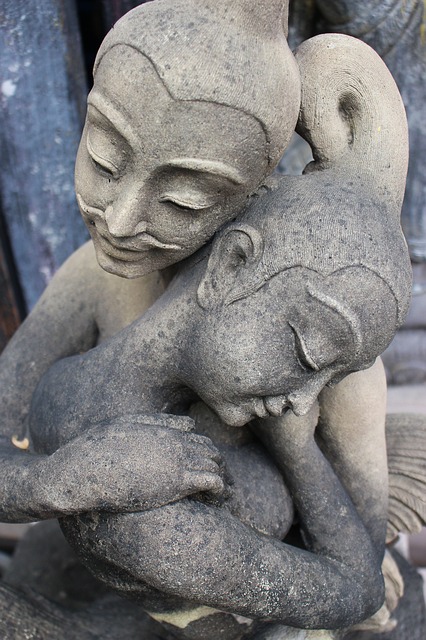 Being human can be hard. In this shared experience of being in separation, we will at some point, experience suffering. It may be physical pain, mental torment or emotional anguish. Suffering can feel inescapable and never-ending when we are in it. Humans have a deeply ingrained reaction to get as far away from pain as possible. We may try to tune out our pain or distract ourselves by turning to different addictions. We do this for physical pain and emotional pain alike. We don’t really distinguish between the two. It’s all to be avoided. Why? Because pain of any kind might mean death and that is the number one thing to avoid from the point of view of the human ego. END_OF_DOCUMENT_TOKEN_TO_BE_REPLACED